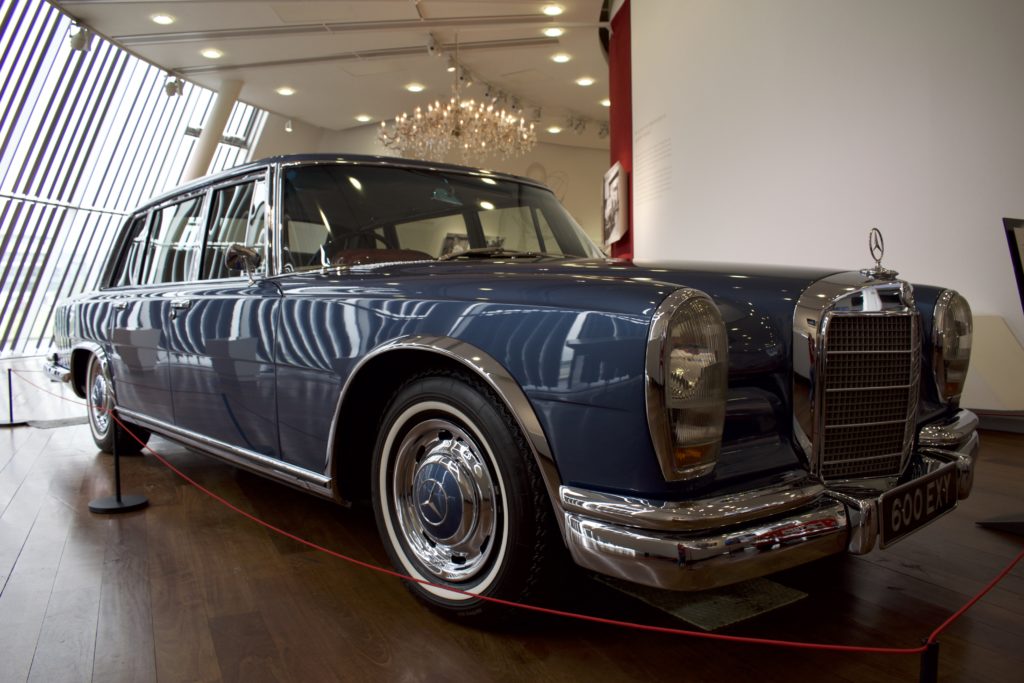 Last year for a period of a week i did a paint job and detailing on a beautiful Merc S600. It went on to win every concours competition it’s been entered for so far. From here all the way to Hong Kong and back to the UK! The Miracle crew decided to take a day out to Mercedes world and be reunited with the S600.

The forerunner of the modern Maybach marque, the 600 Grosser Mercedes (“Grand Mercedes”) succeeded the Type 300d “Adenauer” as the company’s flagship and most expensive model. It was positioned well above the 300-series Mercedes-Benz W112. Its few competitors included certain models of Rolls-Royce Phantom V and Bentley S3.

With its demise in 1981, the 600 marked the last ultra-luxury model that the brand produced in an unbroken line since the model 60 hp Simplex from 1903. The company would return to this segment some 20 years later with the Maybach 57/62, but these cars ultimately failed to captivate customers in the same way as their British rivals. As a result, Daimler ended production of the Maybach brand in 2012 and has not returned to this segment. As of 2018, the Mercedes flagship is the Mercedes-Maybach S-Class, which occupies a considerably lower price bracket and is not a true successor to the 600 and earlier models. However, it is seen as a spiritual successor, since it is the first luxury Mercedes since the 600 to feature some bespoke design touches not available on the standard S-Class.

So here she is looking stunning, fully built up. If i remember correctly the last time I saw her she was just a big shiny shell.