Miracle Detail was born out of one man’s obsession. Founder Paul Dalton started cleaning cars when he was 13 and used the money to become a professional mountain biker. The cars soon became more than just a means to fund his hobby, though; the more he cleaned, the more he sought perfection and it became clear that the bucket, sponge and leather were not enough. He started to learn about the paint properties of different marques and models and then moved onto learning about paintwork whilst working as a trainee at a body shop,  and a few years later became the country’s leading authority on car detailing.

Today there is nobody who can match Paul’s obsession and expertise when it comes to car detailing. That’s why, when you book your car in at Miracle Detail, you have the confidence of knowing it’s Paul who’ll be taking care of it. In Paul’s world, only the best will do.

This principle applies to the materials and tools that Paul uses in his new state-of-the-art studio in  Chichester, West Sussex. It was on the famous TV show Fifth Gear that Paul’s unique detailing service first achieved widespread attention, after which numerous imitators sprang up. But Paul remains ahead of the field, driven by a desire not only to be the best but also to provide his customers with the best.

Paul’s unrivaled reputation has seen him travel the world, detailing cars for owners who recognise the value of true beauty. He never disappoints. Whether you have just bought the car of your dreams or you have a classic car that deserves some much needed love and attention, Paul will see that it gets the treatment it deserves.

When you call Miracle Detail, you call Paul Dalton. There are no secretaries. There’s no manager or head office. The reason for this is simple. Paul is a perfectionist, and he cannot trust anyone else to detail a car with his care, skill or enthusiasm. As such, you can be sure of a personal service from Miracle, and an unrivalled standard of work. 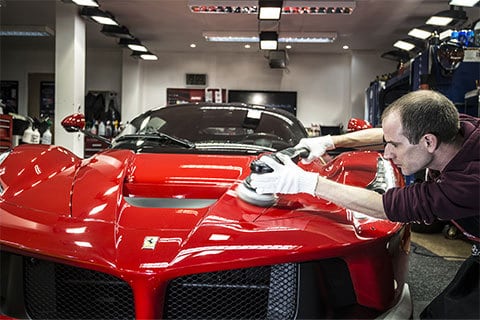 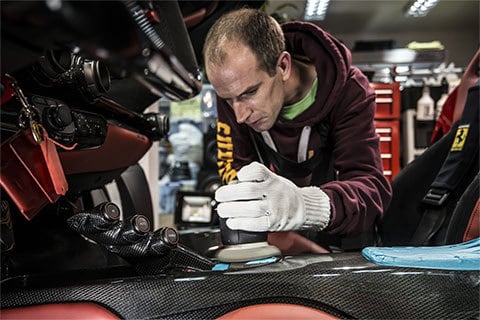 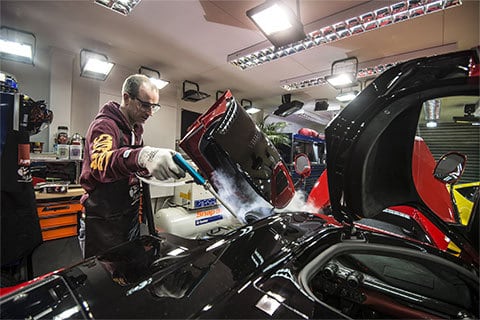 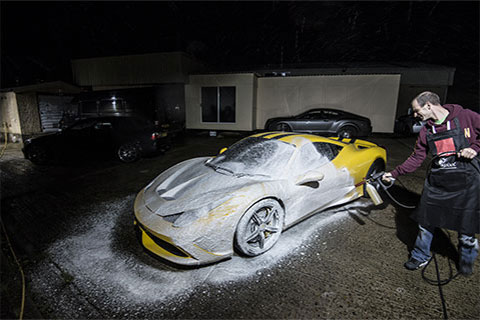 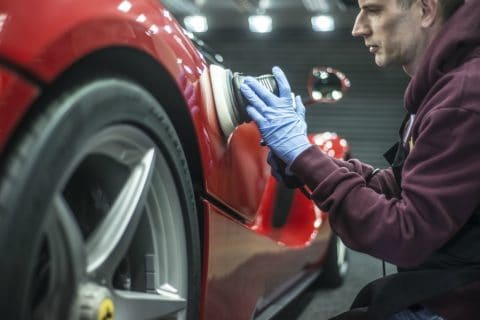 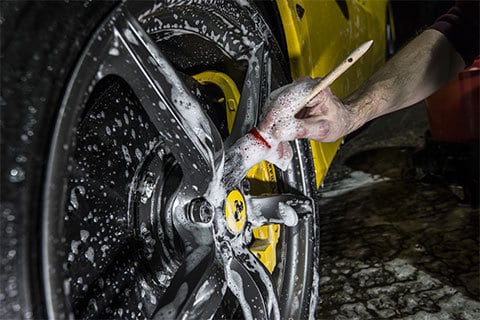 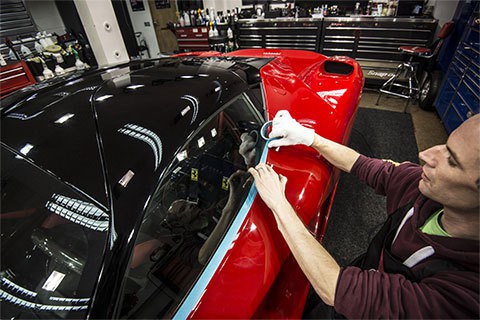 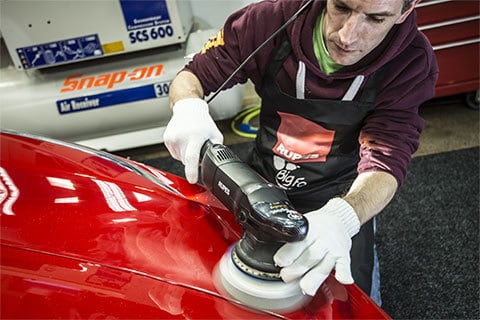 Miracle and your vehicle

Modern luxury and performance cars can cost as much as a small flat or house, yet lose their value quickly if unloved or uncared for. And even the cared-for cars can lose their value if treated incorrectly. Every time a car is washed with a bucket and sponge, there is a risk that microscopic grains of dirt are being rubbed into the gleaming paintwork, causing swirl marks.

Paul safeguards your investment; regular treatments will preserve the quality of your car’s paintwork, ensuring that depreciation is kept to a minimum when you come to sell it on. And costly resprays can be avoided, saving thousands of pounds (a respray on a Lamborghini Murcielago can cost up to £20k). Plus there’s nothing like a swirl-free finish to make you fall in love with your car all over again. 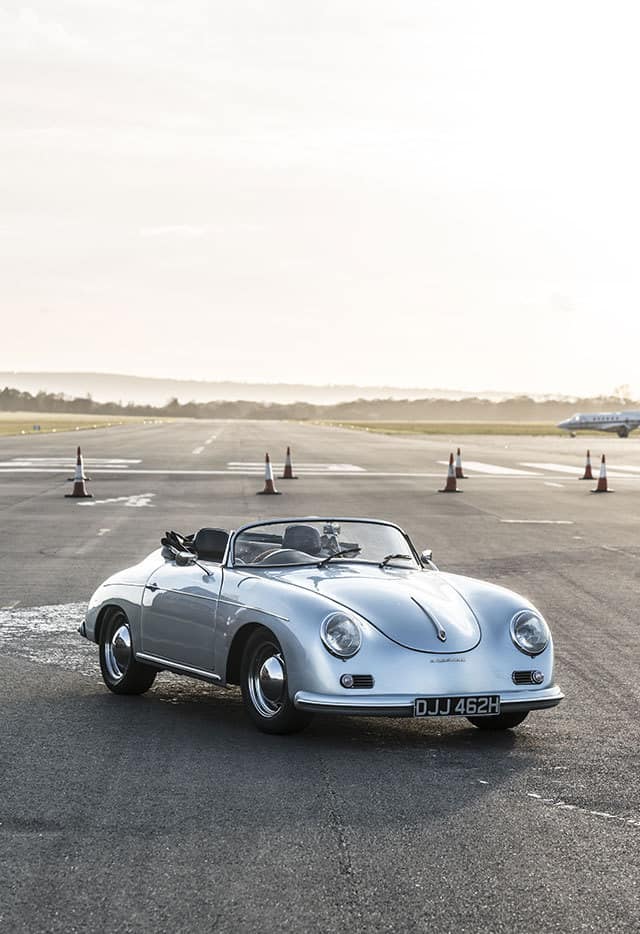 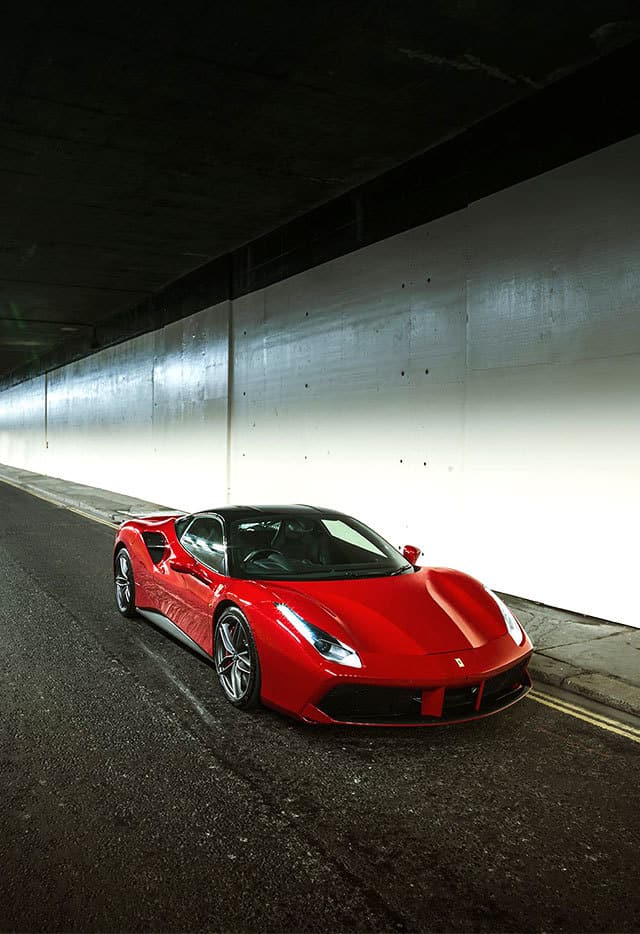 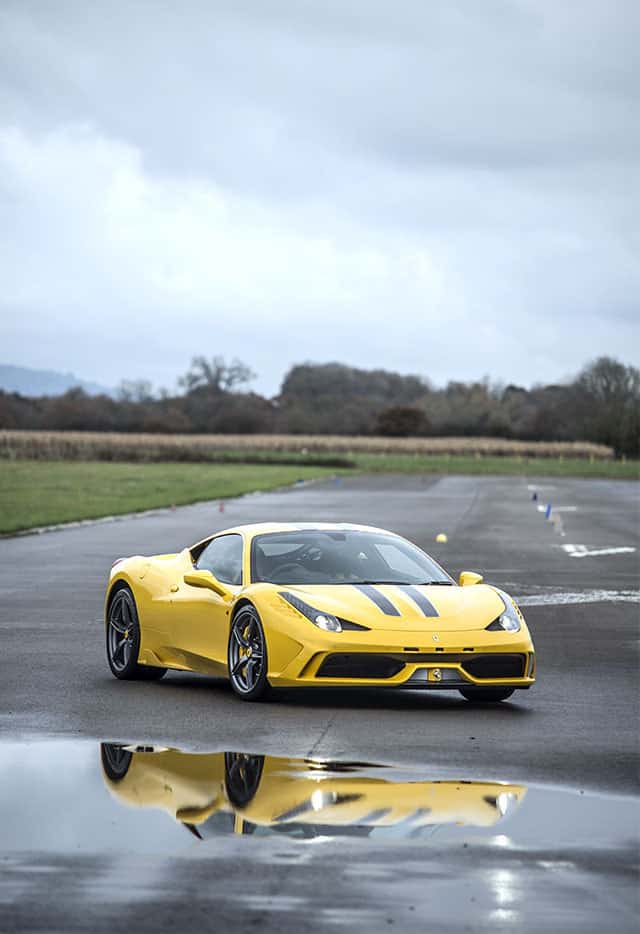 “Having decided to sell my BMW M3, I investigated a number of ways to return the car to its former glory. It was suffering from the usual problems associated with age: tired paint and a build-up of excessive traffic film and contaminants etc. I was put in touch with Paul, who swiftly came round for an inspection. To say this chap was thorough is an understatement. As a genuine car enthusiast, Paul was so confident of the possible end result he informed me I could expect to get more for the car, once he had finished. After much contemplation, I duly left the car in Paul’s care. When I came to pick it up I was simply lost for words. The car looked as good as new – no, better than new. The paintwork absolutely gleamed. It had a depth of shine that was unbelievable when you consider the paintwork was 17 years old. The body panels were as smooth as glass. The magic though was in the detailing. My girlfriend thought I had brought new wheels! Even the exhaust tips looked brand new. Thanks to Paul’s meticulous dedication to perfection, the car now looked a million dollars. The car duly sold within two days and Paul was right – for more than I was expecting. Truly a Miracle.”